Turkey is working to launch the first Turkish satellite into space by 2025 using Turkish national technology completely, according to the project “Developing a Small Satellite Launch System”, That was signed in 2018 between Roketsan and the Turkish Defense Industries Organization.

Accordingly, Turkish President Recep Tayyip Erdogan, during his speech at the opening of the RoketSan Satellite Research and Launch Center, announced the launch of a Turkish satellite for deep research in space, and then exchanged satellite images taken by the rocket.

After the completion of the project to develop a small satellite launch system in Turkey, the country will be able to place small satellites weighing less than 100 kg in low orbit with an altitude of at least 400 km above the surface of the earth.

Currently, the development phases of this project and related experiences are being successfully implemented in cooperation with Turkish universities.

Roketsan has developed about 24 new engineering technologies over the past three years. 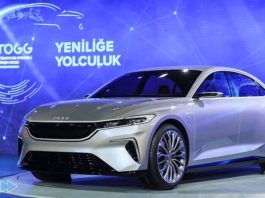 Report | The first Turkish electric car with the participation of... 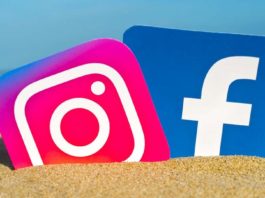 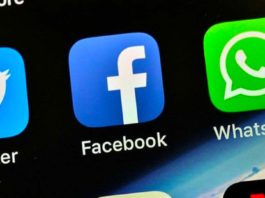 The law to tighten censorship of social media networks in Turkey... 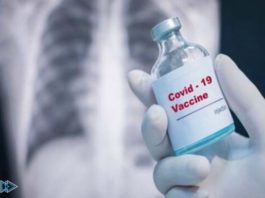 The Turkish Coronavirus vaccine is entering the clinical trial stage 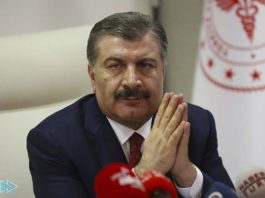 Koca: We are cooperating with several countries to develop the Coronavirus... 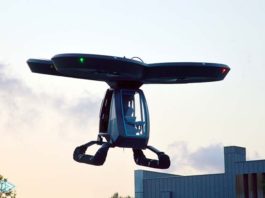 Turkey’s 1st flying car successfully takes off – all you need...

ABOUT US
Move 2 Turkey © is a news and services network dedicated to serve you everything you need in Turkey
Contact us: info@move2turkey.com
FOLLOW US
© Move 2 Turkey - All rights reserved