Industry and Technology Minister Mustafa Varank stated that a science center would be established in Trabzon, and said that the center would be named after Özdemir Bayraktar, the father of the National SİHAs.

Minister Varank gave the good news that a science center would be established in the city.

Varank also said that the name of Özdemir Bayraktar, the national pioneer of SİHAs, will live in the science center in his hometown.

“Currently, we have started the Science Center project in Trabzon, especially to direct our children to science and technology.

Varank said they would continue to invest in production bases all over Turkey, and said, “We have surrounded all four sides of our country with organized industrial zones.

which can be called production bases, and today there is no city without an organized industrial zone.

Minister Varank added that the growth forecast for this year is 9 percent.

Ankara hosts a meeting of the Libyan “5 + 5” committee 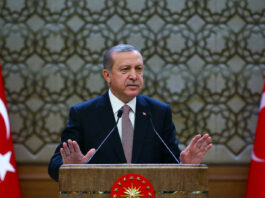 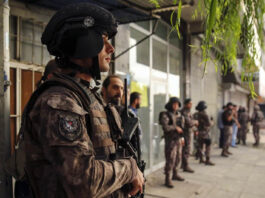 The Turkish Ministry of Interior, 92 terrorists neutralized during November 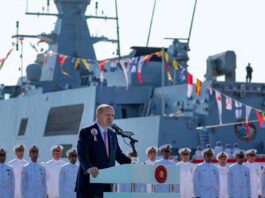 Erdogan: Our naval forces will grow stronger with the national artillery 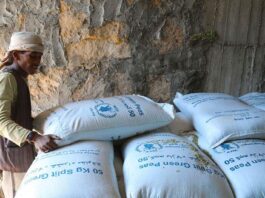 Through Turkey.. UN aid for Syrians displaced in Idlib countryside 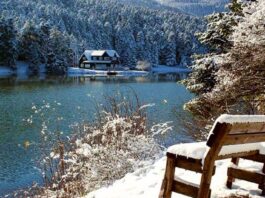