An Afghan woman gave birth on Saturday to an evacuation plane operated by Turkish Airlines and was heading to the city of “Birmingham” in the center of the United Kingdom.

A statement issued by the Turkish national airline said, “Suman Nuri (26 years old), went into labor after leaving a stop in Dubai.

The baby was named Hava (Eve) by the crew of the plane whose team contributed to the success of the birth process in the middle of a flight to evacuate Afghan nationals to the United Kingdom, according to the same statement.

The statement explained that “the pregnant woman told the flight crew that labor pains began, and then the crew asked if there was a doctor on board.”

Due to the lack of a doctor, “the flight crew facilitated the delivery in line with their training,” according to the statement.

After landing in Kuwait as a precaution, the plane continued its journey towards its destination, “Birmingham”, with the child and her family.

Turkish Airlines, the national carrier of Turkey and the best carrier in Europe for the sixth year in a row, was founded in 1933 with a fleet of only five aircraft.

It has witnessed great growth to become today a global four-star airline, with a fleet of 372 passengers and cargo aircraft, and flies to 325 destinations around the world. 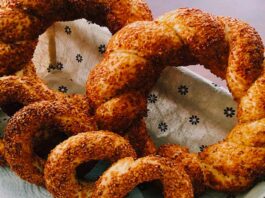 Tannour cake.. a popular taste in the Turkish state of Hatay 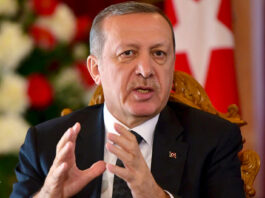 Erdogan: We have raised the percentage of people with disabilities to... 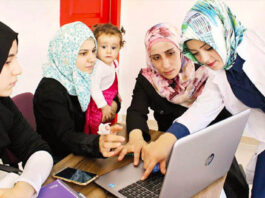 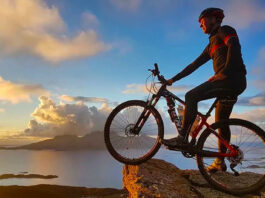 A Turkish man explores the coast of his country with his... 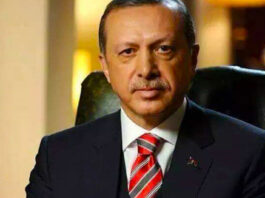 Erdoğan’s teacher: He was a good student and seemed to be... 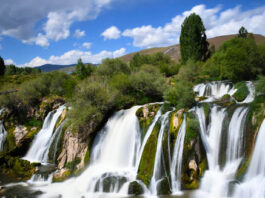