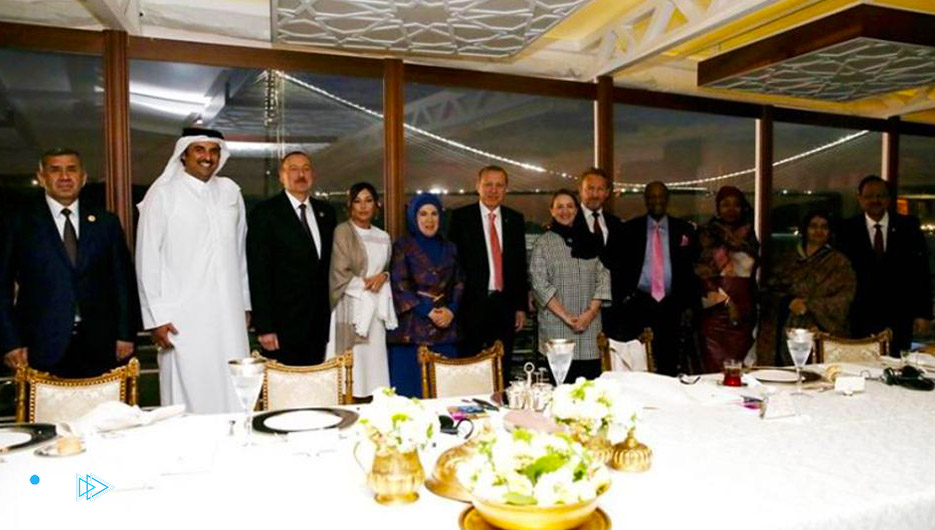 Turkish President Recep Tayyip Erdogan hosted a dinner in honor of the heads of state and government participating in the opening of the fifth session of the Islamic Solidarity Games in Konya, central Turkey.

The official opening of the tournament is expected to be held on Tuesday evening, but some of its competitions started before that.

The activities of the fifth edition of these games will be held from 9 to 18 August, with the participation of 54 Islamic countries, under the supervision of the Islamic Solidarity Sports Federation and the Turkish Olympic Committee.

The Islamic Solidarity Games were scheduled to be held last year, but were postponed due to the conflict with the date of the Summer Olympics in Tokyo.

ABOUT US
All you need in Turkey, in one place...
Contact us: info@move2turkey.com
FOLLOW US
© All Rights Reserved